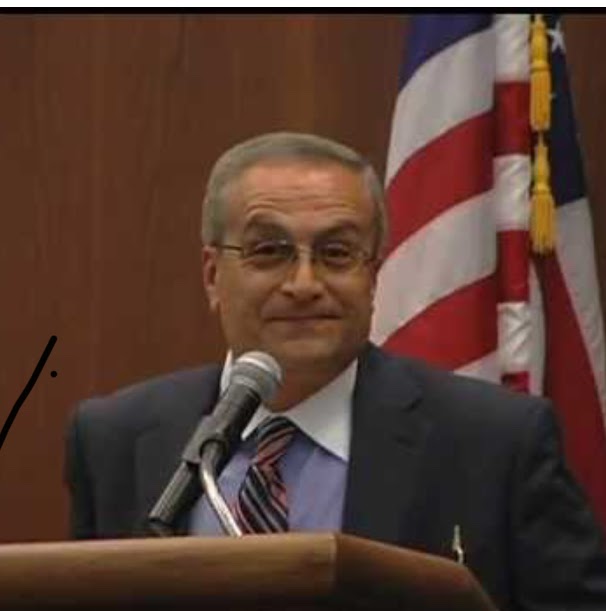 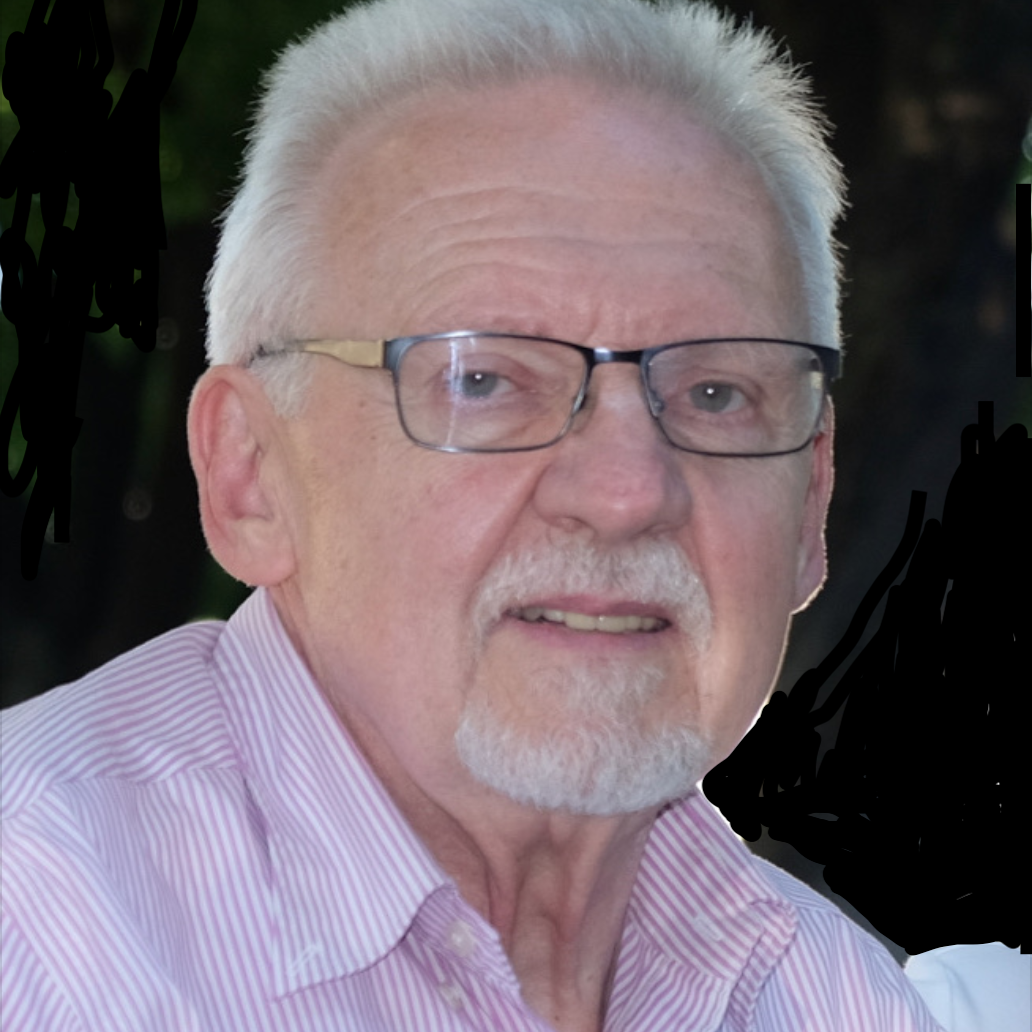 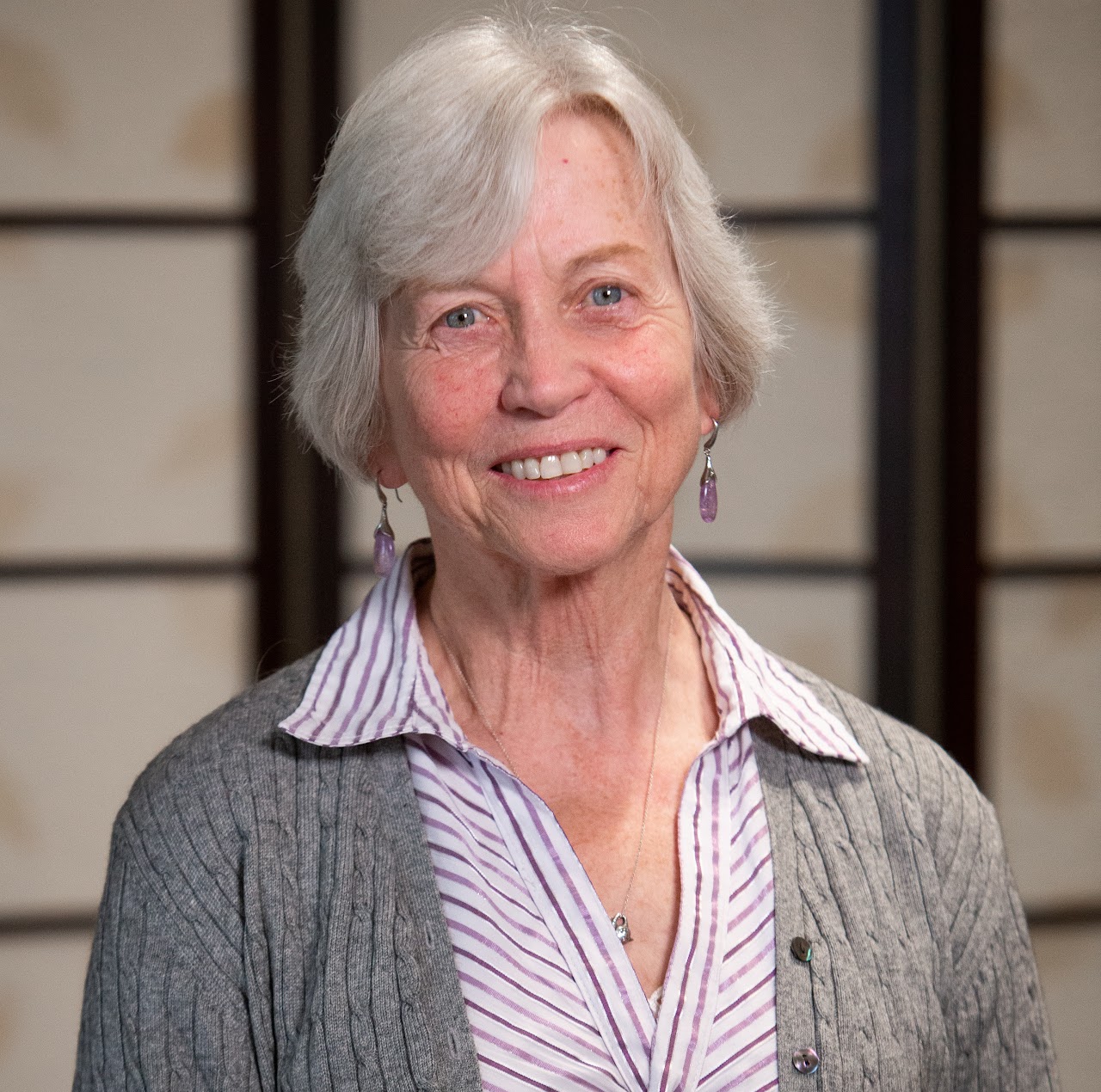 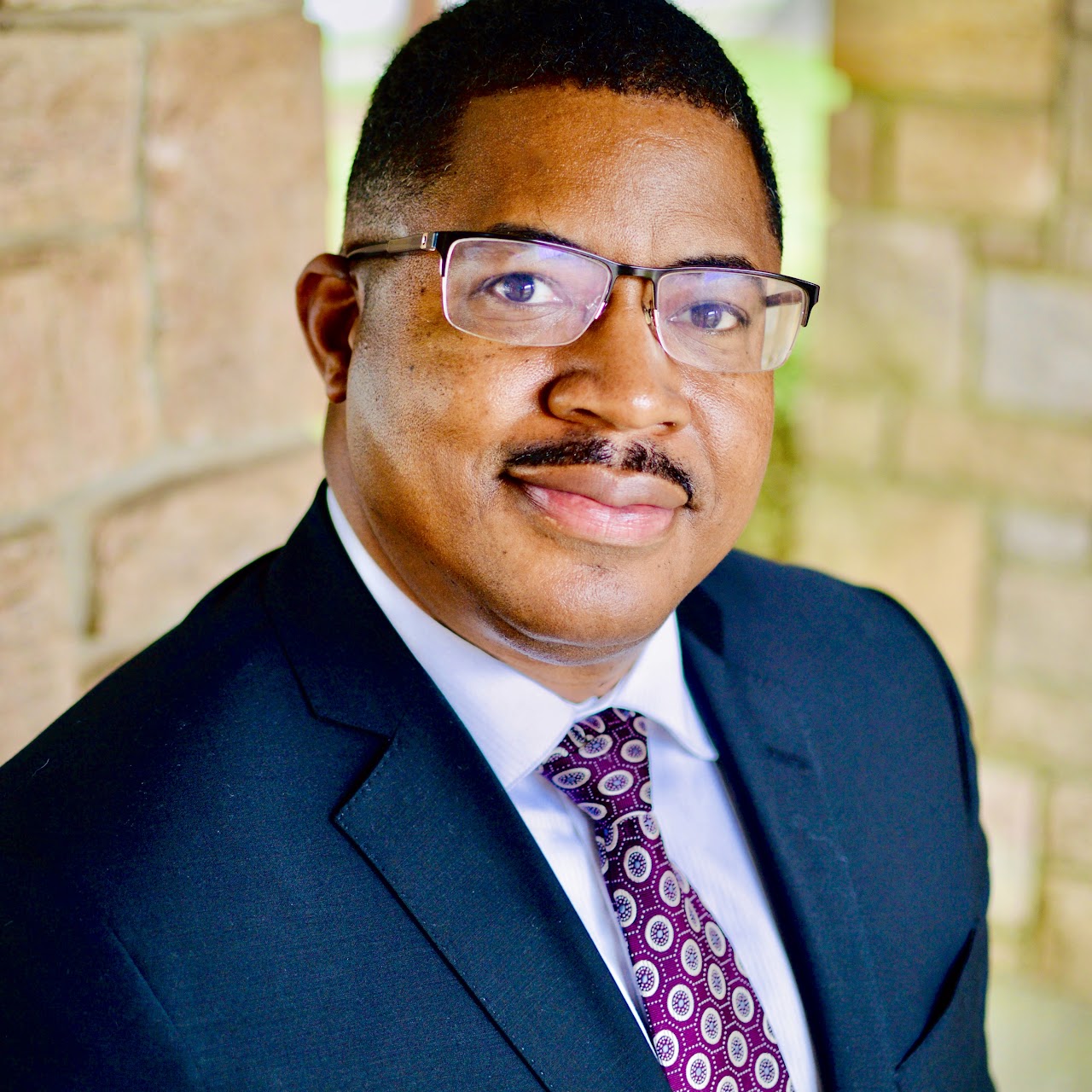 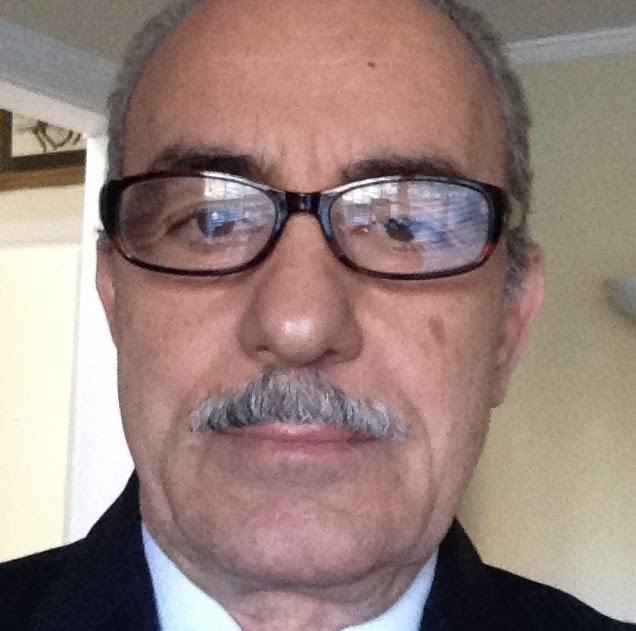 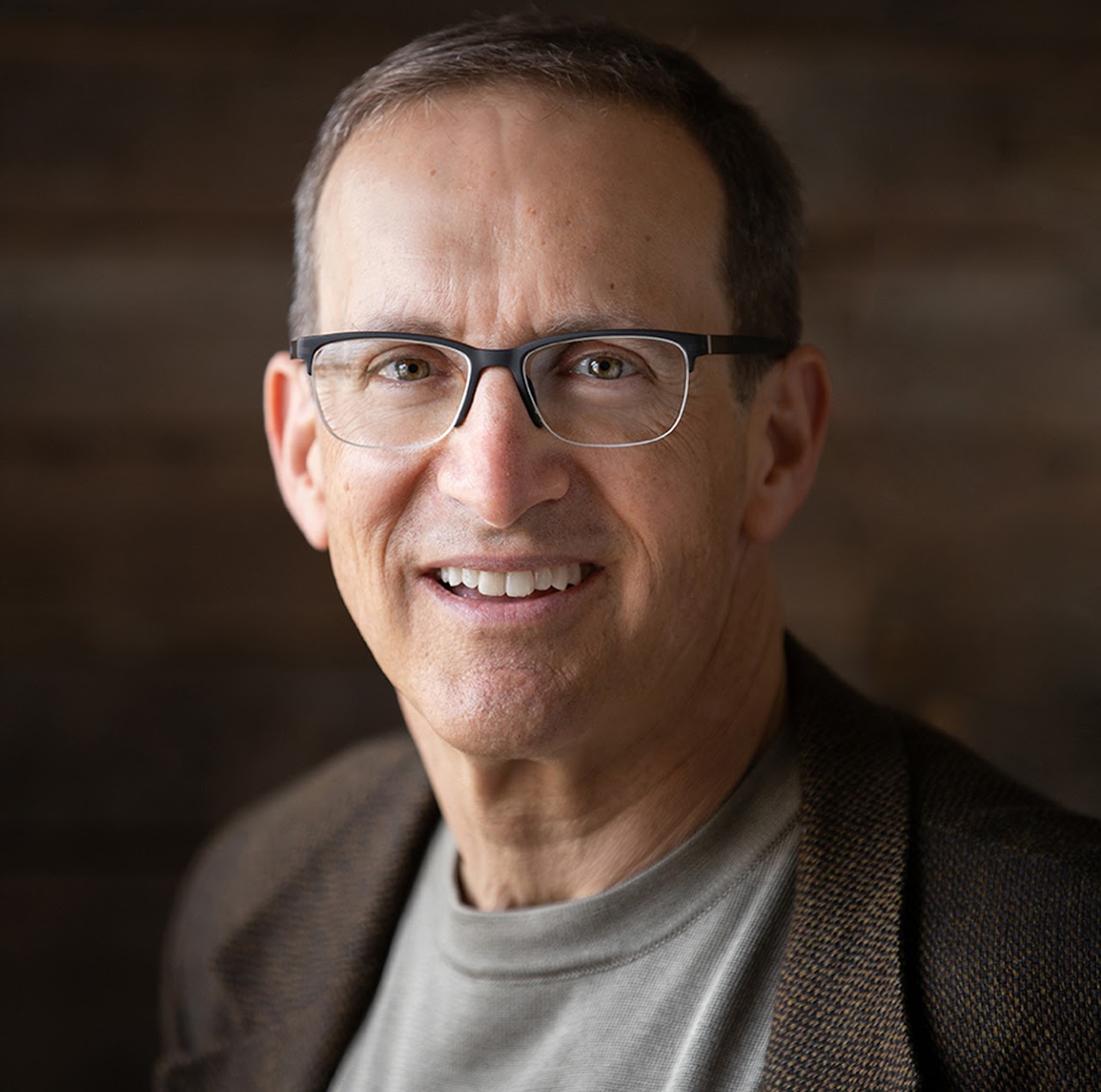 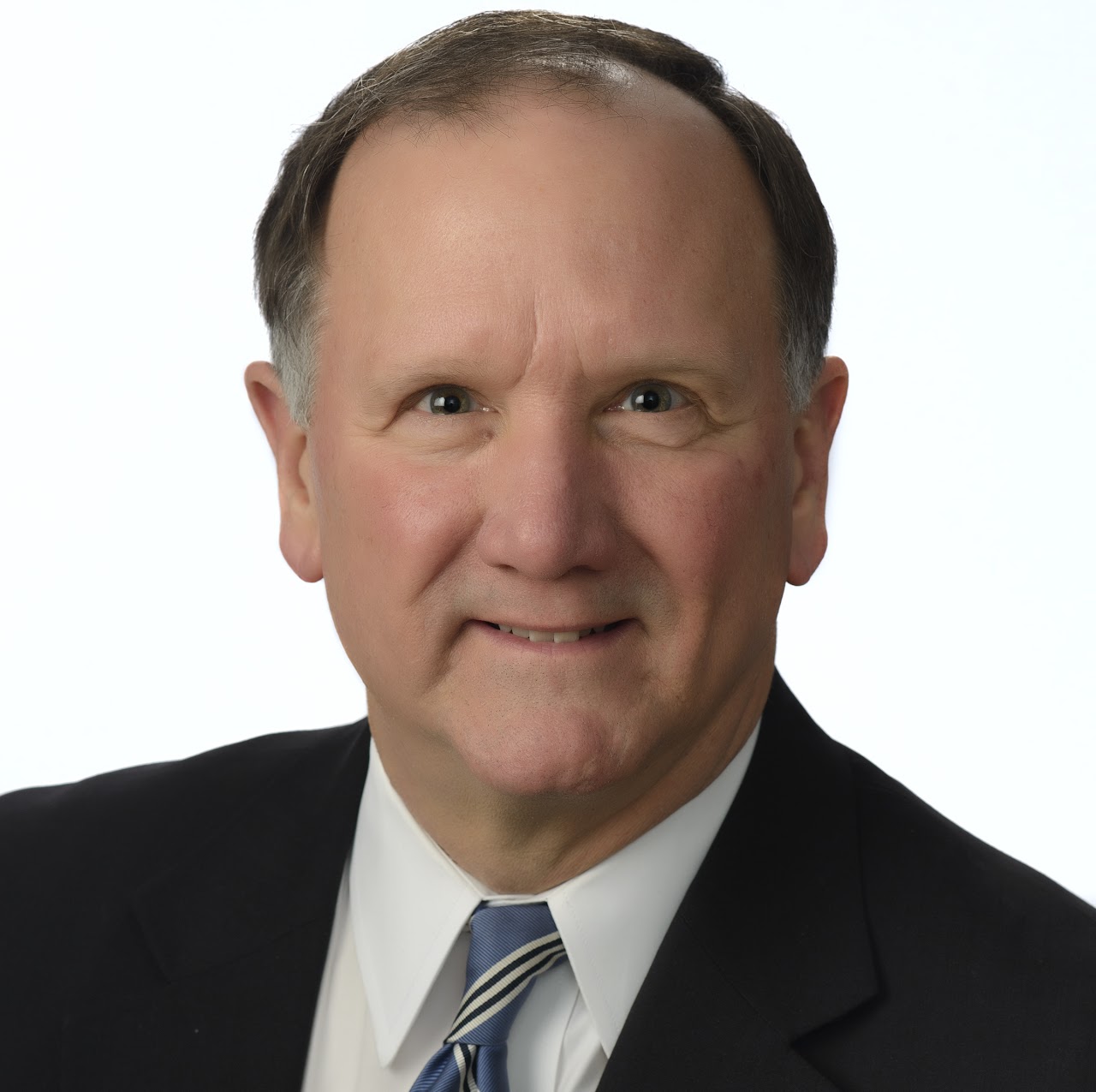 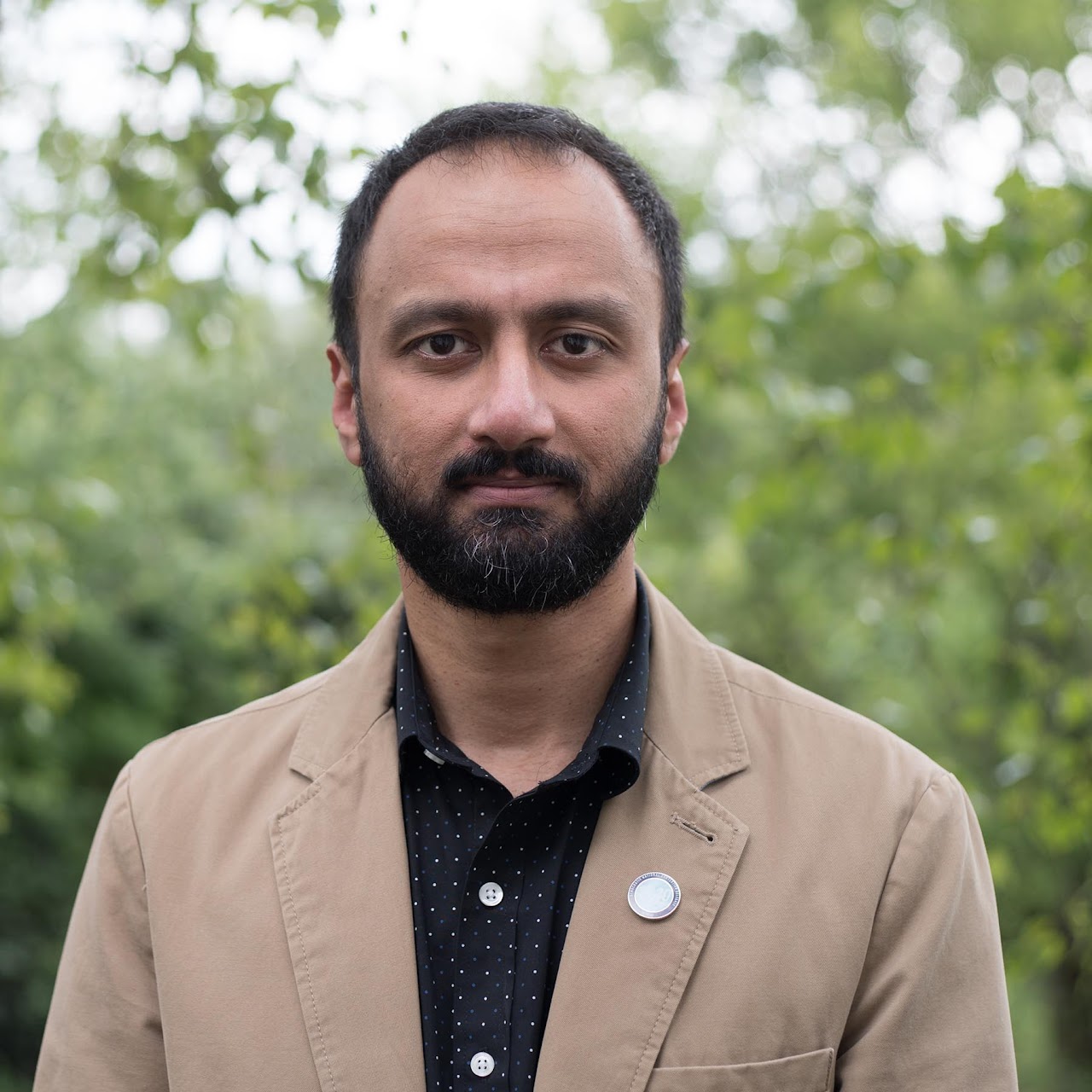 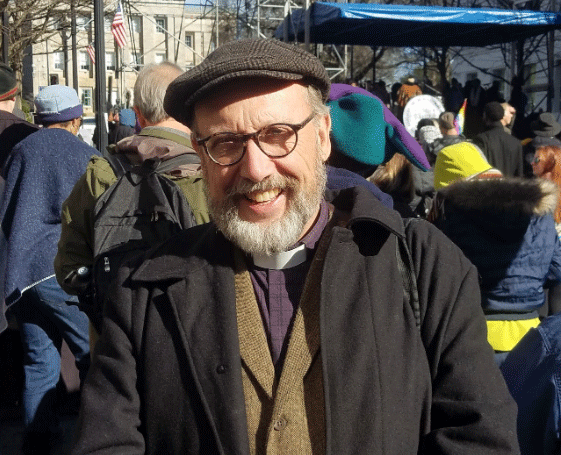 Mark was shaped for social justice work early in his life. His father was a person of moral courage whose faith led him to stand in solidarity with victims of injustice. His parents were professors at the Beirut College for Women in the 1960s. At the age of 7, he witnessed the squalor and desperation of the Palestinian refugee camps in Beirut, filled with those who had been ethnically cleansed from their homeland in 1948, and it left an indelible impression on him. During his college years, serving as a Volunteer in Mission with the Presbyterian Church (U.S.A.) in Appalachia, in the inner city, and in the barrio, he came to see the role of the Church as an agent of social change. In seminary, he discovered the deep foundations for social justice in the scriptures of the Old and New Testament and the theology of the Reformed tradition. In his ministry at the Church of Reconciliation and through the Israel-Palestine Mission Network of the PCUSA, he grew in his understanding of the Palestinian cause and strengthened his advocacy. In 2012, the Salaam-Shalom Committee of the Church of Reconciliation, working in alliance with other peacemaking partners in the community, posted bus ads in the Chapel Hill Bus System as part of the US Campaign to End the Israeli Occupation. The ads forthrightly called for an end to US military aid to Israel in order to build peace and equality in Israel-Palestine. It was an education in how different issues look when you move from concerned conversations to direct action. Hate mail, their church vandalized with swastikas, and death threats were the response of some to their witness. But others were moved to think more deeply about what had befallen the Palestinian people and thanked them for taking a stand. Also, deep friendships with interfaith and secular partners arose from this action. In 2013, he visited Jordan, Israel, and the West Bank with Friends of Sabeel in North America. It was a profound experience that confirmed and deepened his understanding of the issues. He continues to write and speak and partner with peace and justice activists to elevate the cause of Palestinian freedom, justice, and equality. Following his retirement from pastoral ministry, he joined the Coalition for Peace with Justice as its Executive Director in 2019 and has worked with the Board to birth Voices for Justice in Palestine. He is excited to see what we can accomplish together in the years ahead.

Join us in making a difference today!

*Voices for Justice in Palestine was formed by the merger of The Coalition for Peace with Justice and The Abrahamic Initiative on the Middle East.

© All rights reserved. • Voices for Justice in Palestine